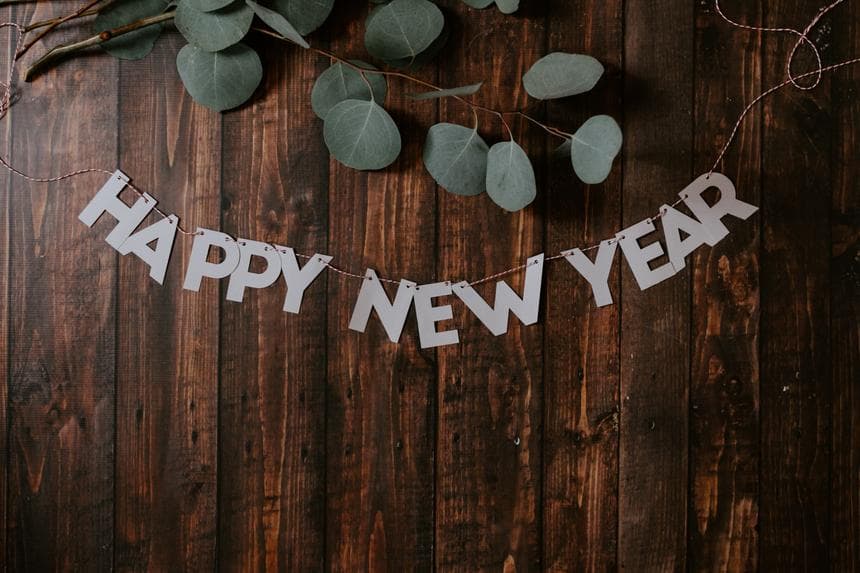 Last year has been yet another big rollercoaster. I wanted to stay working at Lightfoot for another year, but it didn't quite turn out as well as I had hoped. I started my own business to become a contractor, and my wife is still using pet-sitting as a side hustle.

Lightfoot, unfortunately, had money issues after missing out on sales targets. This left them with the horrible misfortune of letting employees go. I was one of them, but I managed to bounce back almost straight away. I started my own limited company and began contracting with the University of Exeter.

It's been a scary, but eye-opening jump and I'm glad to be finally giving it a go after all my indecision over the years. I seem to be very much in profit and able to pay my taxes which is definitely a great step in the right direction.

My goals from last year

There were two goals I managed to meet last year and that was Be happier and have 0 panic attacks and Post more on my blog. Despite being made redundant last year, I managed to stay calm and not panic about my impending job loss. I did, however, have a feeling it was going to happen, and I think this is what helped me overcome any anxieties I may have had.

In January of last year, I decided to post every day for the month. I ended up surpassing this and posted for a good 3 - 4 months before slowing down. If I posted just every day in January, then I would have beaten my goal to post more. I won't be doing the same again this year, but I will try to post as much as I can.

Partway through January, I decided I wanted to try and go vegan for economical reasons. I told my wife and she said she didn't want to do it which was fine with me. After creating a few vegan meals and sharing some of them with her, she decided that it wasn't all that bad and she wanted to join me on this journey.

We now cook vegan-based meals and we only ever eat meat/dairy if we go to a place that doesn't offer any alternatives. I would like to be 100% vegan by the end of this year and that means cutting out all restaurants that don't offer vegan alternatives.

Goals for this year

This year, I've chosen to have more actionable goals by putting a number on everything I do. That way I'll know when I have achieved and even surpassed my goal. Last year, I wanted to pay off my £10k debt and due to things breaking and losing my job, I didn't manage to get close. I now have just less than £7k left to clear which down by a decent 30%. I have also set aside £1,000 as an emergency fund in case anything breaks or I need something for work. This way, I won't be dipping back into my credit cards.